THE STORY BEHIND THE CRYPTO GUARDS

A long time ago there was a war between the four kingdoms Muttal, Eban, Arac and Siba. The all desired the power of the Crypta.

Crypta are magical artifacts that give the owner a tremendous amount of power. We know that there are 17 Crypta but we possess only 10. Over the years each of the four kingdoms were able to find Crypta and use the power that comes with them. The last seven are hidden in the land of Uptal a land with magical beings, monsters and the unknown. It is possible, that there are more than 17 Crypta, that we don’t know of yet.

To stop the total distinction one brave warrior traveled to each land to collect the Crypta. He knew that this was the only way to defeat the monsters.

The four kingdoms were fighting over the Crypta and the result was a huge war. What those kingdoms were not aware of was, that terrible monsters from Uptal were traveling towards them. When they finally noticed that, it was too late. The monsters were underneath them and killed everyone who got in their way. Because of that the four kingdoms have fallen.

This warrior combined the Crypta and absorbed their power. With all this might he was able to defeat the monsters. That is how he saved the four kingdoms.

After the four kingdoms were almost completely destroyed, the decided to become one. Those four kingdoms became four regions in the land Minawa. The ruler is king Radimir, which was the brave warrior who saved them all. Under his reign there was only peace. The four regions recovered fast and became wealthy.

After 17 years of Radimirs reign he died with the age of 100. But before he died, he choose 100 guards to secure and defend the Crypta. Because he knew that when he dies, the power of them would leave his body. He didn’t want anyone to have the power of the Crypta until the new ruler was found, because he was afraid, that the land Minawa would break apart because of that.

Nobody except the 100 guards he chose, were allowed to get close to them and only one of those guards could become the next king. But even 30 years after Radimirs death, no one was worthy to become the next king. Radirmir once said, the Crypta will choose the ruler. He heard them calling him loud and clear. But not from the people in Minawa but from the whole world. Even from Uptal. 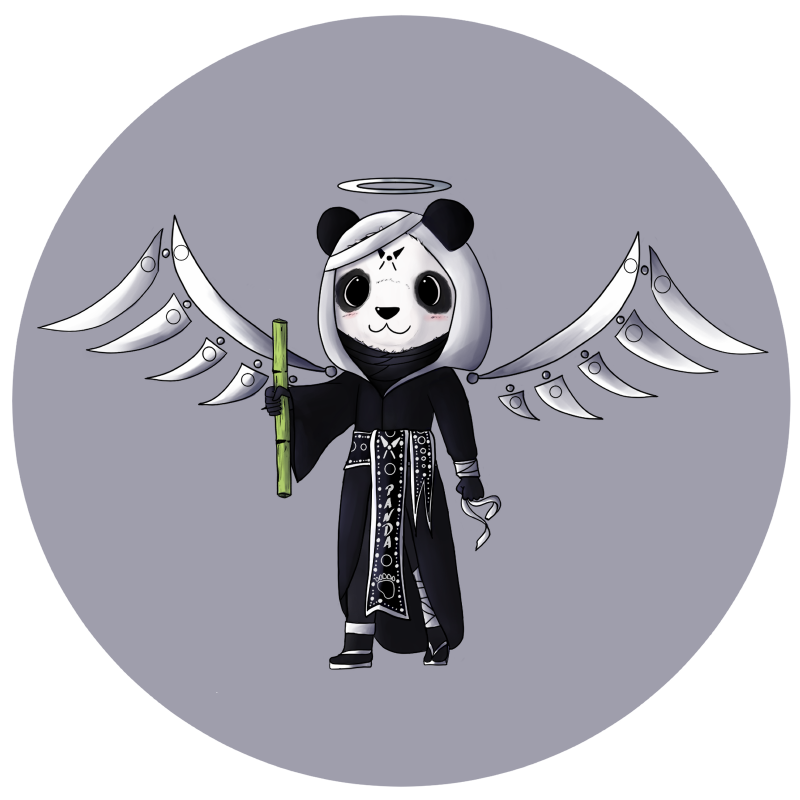 They are the chiefs of the clan and act as chief judges and supreme military leaders.

They have the most experience in the clan. They had their training a long time ago and went on missions with the first guardians.
Their opinions are always highly regarded. If the come together it is called the elders council. 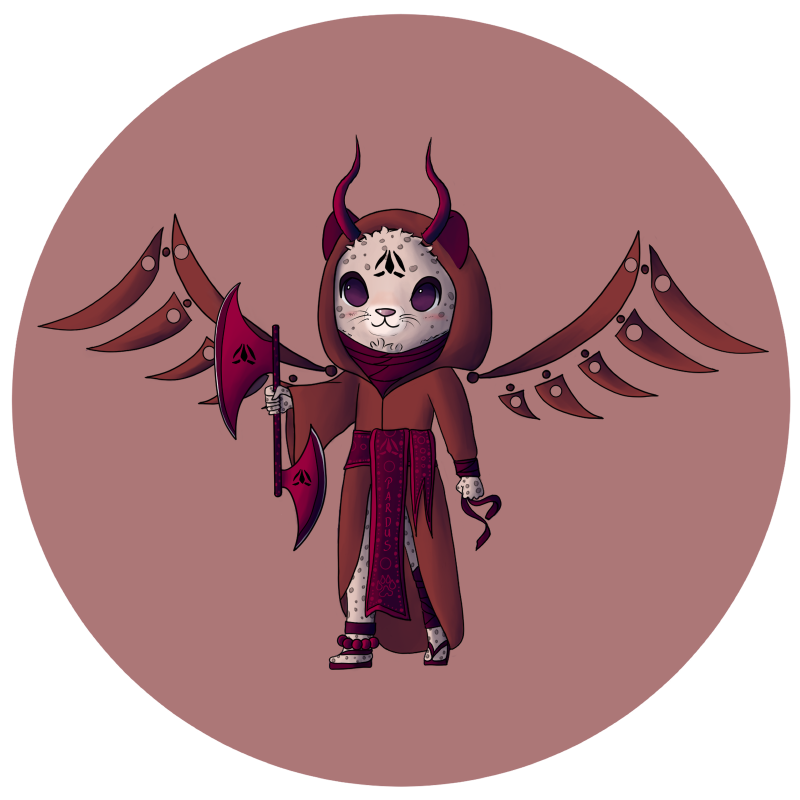 They are the closest allies of the chiefs and pass on commands. Also, they lead and execute the most important missions.

They are fast and vigilant. They approach hostile territories, reconnoiter the enemy and give signals with their horns. 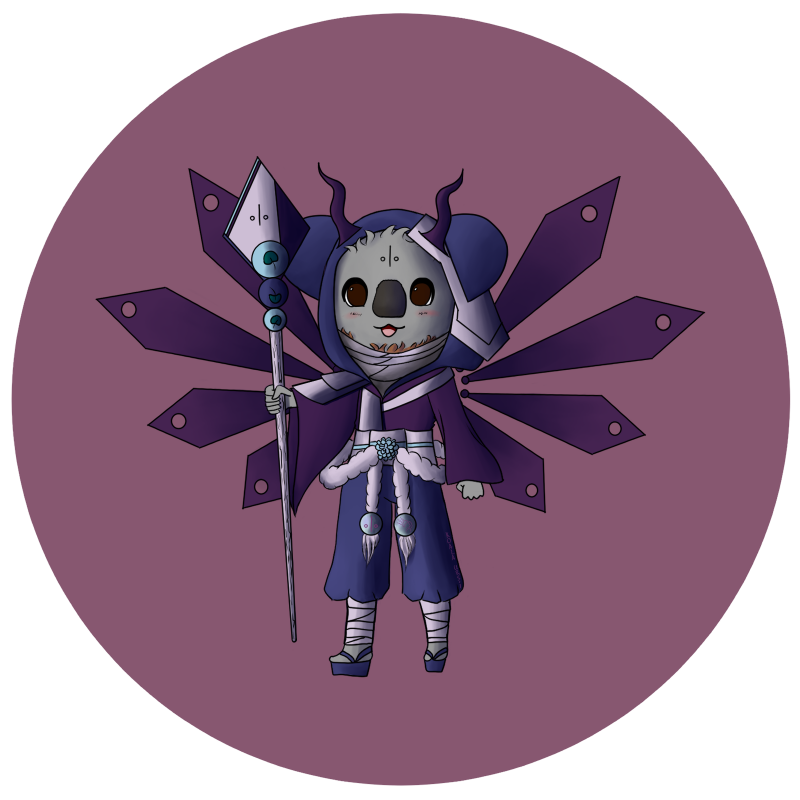 They get used for hard combats. In war they get deployed to fight against their enemies.
They get trained in different martial arts and can carry different weapons.

They are the connection between the gods and the other guardians.
They also conjure magic veils to hide the Crypta, so that no one can find them. 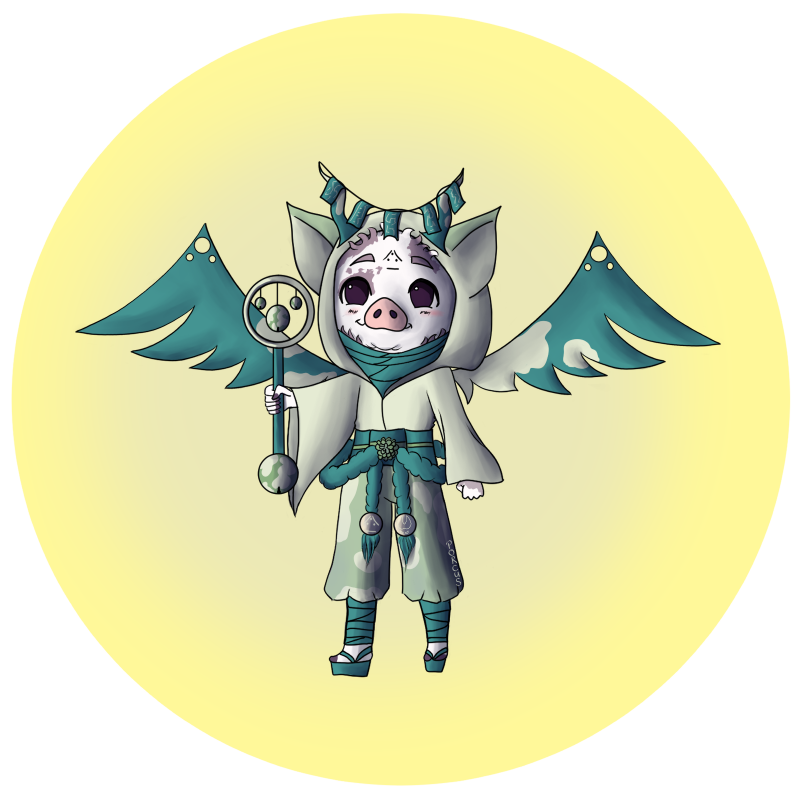 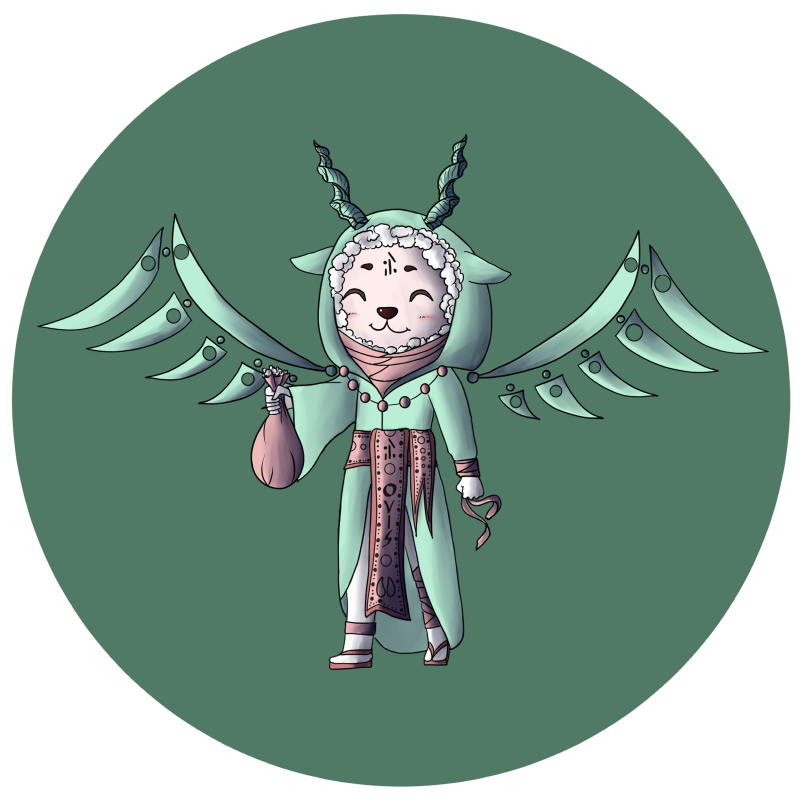 They play an important role in the clan. In times of piece their herbs and potions prevent from sickness. In battles they take away pain from the injured and save lives.

They draw signs on their bodies, they work, which work like magic spells. They perform rituals to find and locate Crypta. 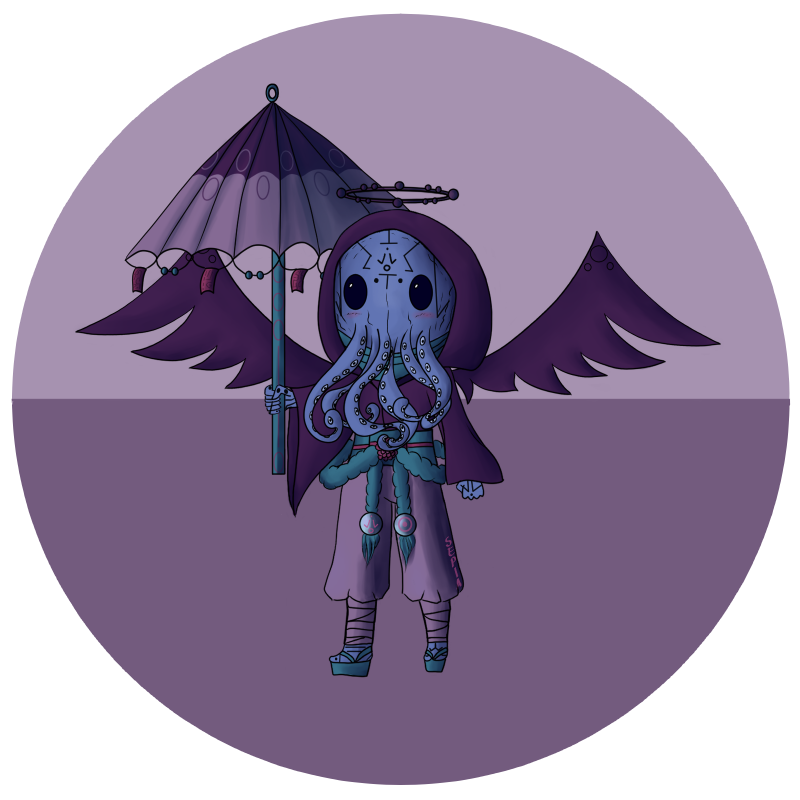 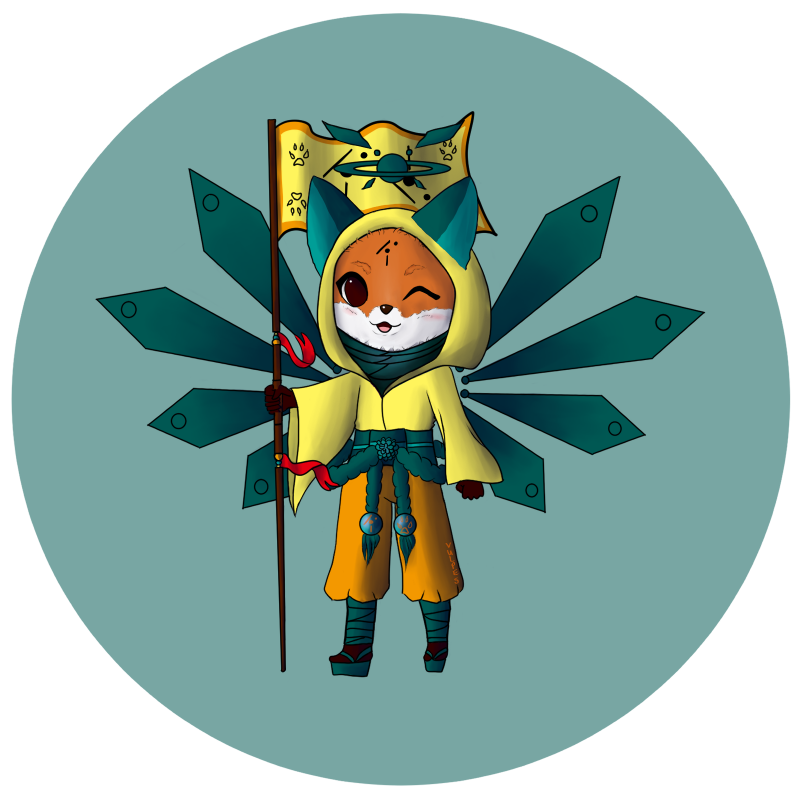 They are responsible for the moral of the clan. During battle and in cold nights their stories bring warmth and hope to the warriors. In times of piece, they give advice to clan members in different things, like a council.

They are responsible to write down the history and heroic deeds of the clan. They ensure that the posterity knows about the history. They get their scrolls from predecessors and continue where they stopped. 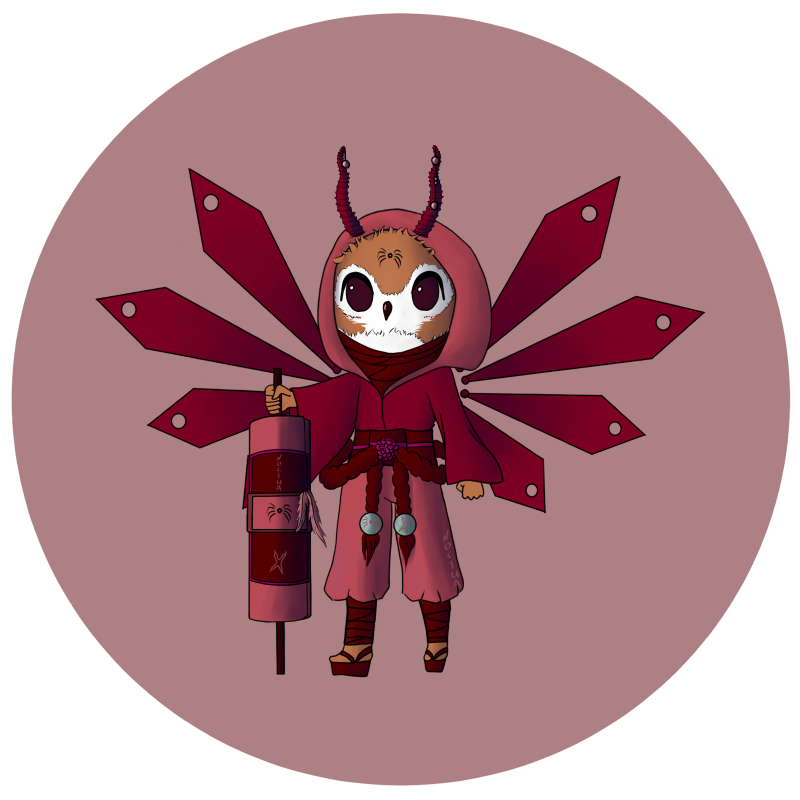 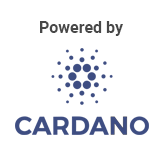